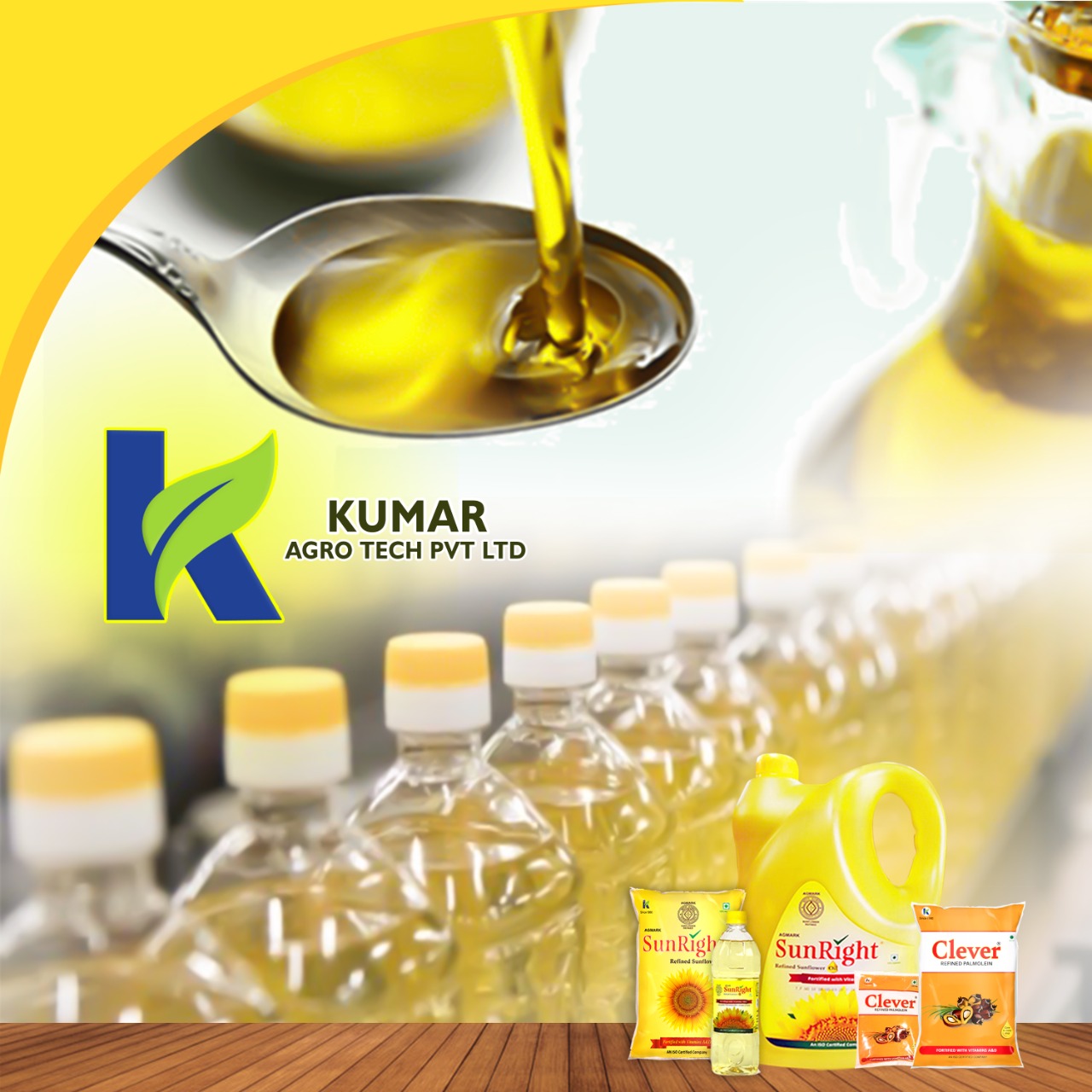 Food Adulteration:
Food is crucial for human existence, but it’s been susceptible to adulteration since past. Food adulteration includes various kinds of practices, like mixing, substituting, concealing the standard of food by mislabeling, putting up decomposed or expired food and adding toxic substances. it’s an age-old problem that affects people the least bit societal strata. The health hazards may result from either addition of deleterious substances or removal of a significant component.

Vegetable Oil:
Vegetable oils and fats have a giant contribution in our diet as cooking or frying oils, salad oils or in food formulations. they’re important from nutritional and economical point of views. However, their authenticity may be a serious issue.

Edible Oil:
Edible oil fraud usually involves misleading the purchaser on verity nature, substance or quality of the oil demanded. The offence is within the sort of adulteration which generally involves the dilution of pure edible oil with more cost-effective one. Cheaper oil which is adulterated can also be represented as if it were some oil of greater (pure) oil quality.

Mustard Oil:
Mustard oil adulterated with argemone oil and butter yellow has been reported to cause gall bladder cancer and should result in epidemic dropsy, glaucoma and loss of eyesight.

Olive Oil:
Olive oil is commonly substituted with lower cost alternatives which poses problem for people with certain food allergies. Adulteration of edible oils with oil causes damage to the liver and cancer.

Canola Oil:
Canola oil provides consumer with many health benefits because it is low in saturated fat together with an honest ratio of omega-6 to omega-3 polyunsaturated fats, and has become one in all the foremost susceptible food materials adulterated with other vegetable oils of lower quality, which could be a serious threat to the health of consumers.

FSSAI & PFA:
To protect general public against the defective practices adopted by the trader, Prevention of Food Adulteration Act (PFA), 1954 was enacted by the Indian parliament, which has now been replaced with a food safety law and body called the Food Safety and Standards Authority of India (FSSAI).

It was observed that respondents belonging to high income groups had higher level of awareness regarding oil adulteration. Furthermore, qualitative analysis revealed that 39.28% of the unpackaged samples and 31.25% of the packaged samples were adulterated.

Oil forms an integral part in our everyday cooking and its adulteration can pose several effects on human health. Hence, the extent of awareness of the respondents belonging to high income group was comparatively over the low income group and adulteration was practiced in both the categories of oil samples. Publicizing food adulteration-related laws and different aspects of food adulteration via mass media could play a vital role in raising consumer awareness which might thereby help in maintaining physiological state.